Menu
GET A QUOTATION 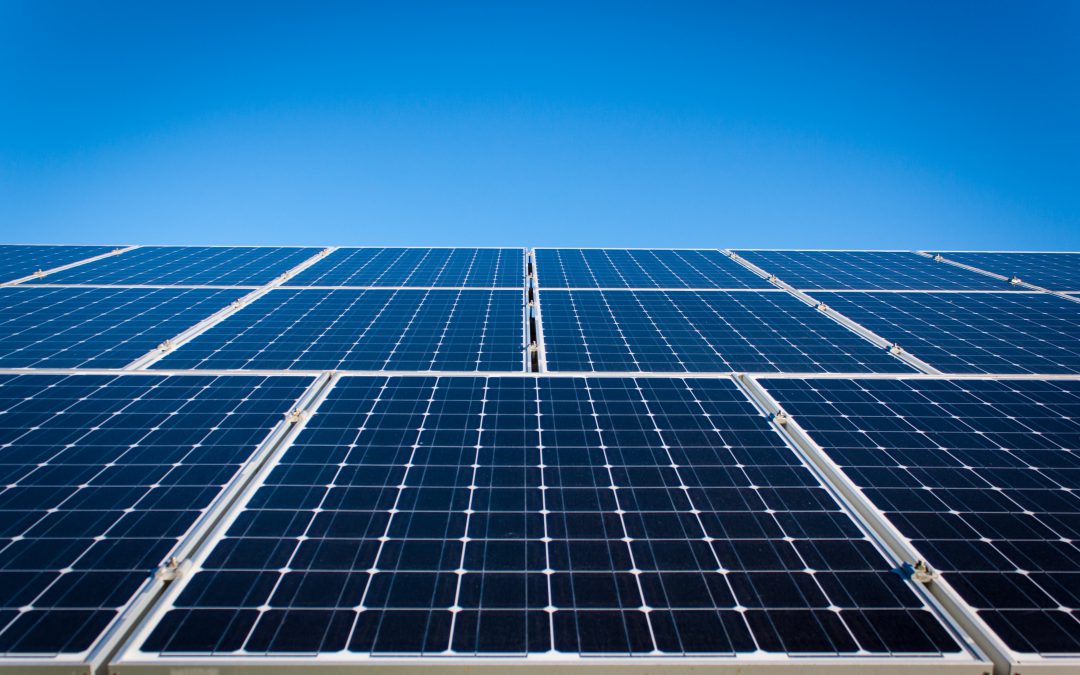 Batteries have been around for a long time, much longer than network electricity. They and come in all sorts of shapes and sizes. What they all have in common is the ability to store energy and these days, storing energy and not wasting it, is more important than ever.

The figure most associated with the invention of the battery was Alessandro Volta, the Italian scientist and electrical pioneer. He was a man known for enjoying the simple pleasures of home life like listening to music, reading a book or enjoying a meal.

In this respect, little has changed: we all enjoy the simple pleasures of home, like cooking, watching a good film or spending time with the family. And just like in Alessandro’s day, this requires energy.

The difference is, If he were alive today, Alessandro Volta would probably be a little amazed at how much power we waste, often letting it literally fly out the window.

He might also amaze at advances in battery technology and shock at how we fail to exploit it. After all, much of our wasted energy could be stored, ready to be reused. People can get stuck with bad habits, like using disposable batteries, throwing them away after only one use.

Today we have the technology to make batteries not only reusable, but with up to 98% charge efficiency. They are long-lasting (sometimes decades) and are recyclable.

Therefore, there is no need for the waste and the contamination.

In contrast to other types of batteries, at the end of their life, advanced lithium-ion batteries for domestic power storage can be safely recycled. They can be collected, dismantled and the valuable components such as Nickel, reused. And none of the contents are poisonous. Our product is colbalt free.

Batteries can now be so efficient, so effective and so reliable, that they have the potential to revolutionize how we power our homes and how we live in them.

With advanced lithium-ion batteries, we can harness renewable energy, store it at will and free ourselves from over-priced electricity. Batteries have the potential to liberate consumers from the unsustainable power that the big companies supply.

With batteries, we can maximise the potential of renewable energy, like solar. We can store the energy, buy it when it is cheapest, use it to power a car, even share it with neighbours. Batteries enable you to control power distribution, by-passing the big energy providers and cutting out waste and inefficiency.

So now, the art of relaxing at home, just like Volta did over 200 years ago, can not only be a pleasure, but also sustainable, intelligent, cost-effective and reliable. The power generated by solar, biomass, wind, or other renewable energies, can be safely stored and efficiently reused.

Lithium-ion battery technology is at the heart of this transformation. It is not the only battery technology, but it is arguably the best. Lithium batteries can be completely non-toxic. They last far longer, are easier to maintain and can be made to be far lighter. LiFePO4 is more durable and safer, and it’s colbalt free!

Your typical lead-acid battery like the one in your car can leak. They also waste energy during charging and use. Lithium batteries by contrast, retain up to 98% of their usable energy. They charge faster, last longer, and in many cases, will NEVER need to be changed

[box] A lead-acid battery typically loses up to 30% of its convertible energy as heat during charging. Lithium batteries, by contrast, can lose at little as 2%[/box]

At the heart of a lithium-ion battery is the cathode (such as lithium iron phosphate, LiFePO4) and the anode (such as graphite). The difference with other batteries is that these materials, in contrast to things like lead, are non-toxic. The electrolyte, which enables electric conduction, is also non-toxic. These are crucial considerations when it comes to worker safety, environmental pollution and the long-term recycling potential of a battery.

Lithium-ion batteries are therefore not only safer for workers, but safer in the home: they don’t ‘off-gas’, require ventilation, or risk polluting the environment like many other batteries and have zero fire risk.

Not only are they now very safe, but lithium-ion batteries offer flexibility and scalability, so have multiple applications. They are used in vehicles, fork-lifts and hospital equipment. They are even used as AA-sized rechargeables. Domestic storage versions, such as the sonnenBatterie can be designed to be extra solid and robust, enabling the consumer complete peace of mind.

Such is their efficiency and success, that lithium-ion batteries are even used for large-scale energy storage. The power stored is not only rapidly charged but instantly available, responding to demands and peaks in fractions of a second.

There is no doubt, lithium-ion batteries have impressive performance. Arguably however, their best application is not large-scale but small-scale. It is in the home. After all, this is where the technology’s efficiency can be maximized; the power doesn’t need to travel. It gets used instantly. And you can generate the power; you and not the big energy company.

Not long after purchase, batteries also save you money. After just a few years, the initial cost of buying your battery system will begin to pay for itself. A renewable energy system combined with battery storage can even allow you excess power that could be sold or transferred to the grid or one of your neighbours.

The future after all is about devolving power: smarter ways of localizing energy production and storage. Maximising efficiency and reducing waste is needed right now. Sonnen, a German company founded in 2007, is demonstrating how this can be done through domestic battery storage.

As they show, batteries can be ‘aggregated’, or, in other words, combined and managed as if they were a single power plant. Neighbourhoods can be turned into highly-efficient distribution networks, keeping both production and consumption of electricity local and in locals’ hands.

The beauty of it is in the efficiency as there is very little waste. So-called “Virtual power plants” formed by smart battery linkage, avoid the inefficiency of standard ways of distributing power, which wastes energy through heat loss, transmission loss and the sheer distances the power has to travel.

Community power can tap into whichever type of renewable resource is on hand and most suitable.  The joy of it is that whether it’s one house or 10,000, the efficiency can be maintained, even increased, and the more people that invest in batteries, the greater the energy savings are made.

There is no doubt, batteries have great liberating potential. What they can do quite literally is take the power away from big utilities and hand it back to the consumer. They can free households from spiralling energy bills and put you in charge of your finances.

Given the right conditions, in the long-term, battery storage and renewables can make electricity completely free. Not only that, but the power does not come from fossil fuels. So it doesn’t cost the earth.

With power in your hands, electricity can be used, monitored and stored as you see fit. Smart metering and smart operation allow you to automatically charge or store power when best suits you. And you are completely in charge.

Helping farmers on the path to net zero The Ulster Farmers’ Union (UFU) is delighted to launch its new affinity deal for UFU members with The Electric Storage Company (TESC). TESC specialises in optimising the value...

The Electric Storage Company are delighted to announce an affinity deal with the Ulster Farmers Union. The...

GET IN TOUCH WITH US

Bringing cheaper, smarter and greener electricity to homes and businesses.