Menu
GET A QUOTATION

Climate Change and how Smart Battery can help 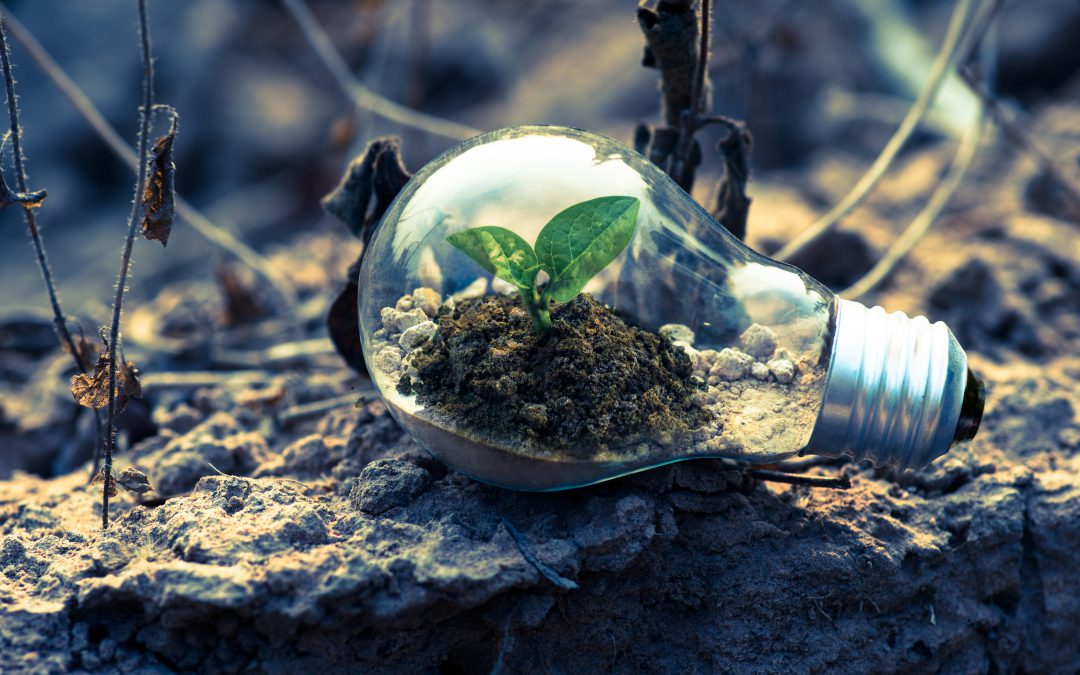 Climate change is a global challenge and it is threatening to make earth inhabitable in the future. Climate change is caused by human activities such as burning of fossil fuels and cutting down the trees. This leads to increased greenhouse gases within the atmosphere which trap heat at the earth surface. Carbon dioxide CO2 remains the most renowned greenhouse gas and widely thought to have a major effect on climate change. In the United Kingdom (UK), 40 percent of carbon dioxide emissions are caused by individuals through the energy used in their homes. The effects of climate change are already being experienced in the UK with visible changes to the country’s weather patterns. It is predicted that extreme weather will become more common if nothing is done and it will have negative impact on humans, plants as well as animals.

The UK has received this message loud and clear and on 21st April 2017, the UK powered its operations a full day without coal (power produced from; natural gas (50.3%), nuclear (21.2%), wind (12.2 %), imports from other countries (8.3%), biomass (6.7 %), and solar (3.6%). (*note figures provided by National Grid don’t total to 100% due to power exported to other countries and hydro production.)  This was the first time UK went 24hrs without coal generation since the industrial revolution. The UK has already gone for more than 1,000 hours in total without needing coal in 2019 and achieved a continuous period of almost 2 weeks.

Since then, the country has continued to announce plans and regulations meant to reduce greenhouse gases. One of the country’s focus is to phase out coal-fired power plants. The second major plan is to promote the use and investment in renewable energy which is the most viable source of energy to replace fossil fuels. Hence, the UK is focusing on replacing coal with smarter and cleaner energy forms.

In 2018, renewable energy sources accounted for more than 33% of all the electricity generated in the whole of UK. In combination with nuclear, low-carbon sources contributed 53% of UK generation in 2018, with the share from fossil fuels at its lowest ever. As the UK ramps up its effort to promote the use of renewable energy and reduce the impacts of climate change, it is necessary to consider the role smart battery technology has in helping to achieving this.

A smart battery may be defined as any battery that encompasses its own battery management system such as that produced by Sonnen that uses exclusively lithium iron phosphate (LiFePO4), lithium iron phosphate is the only battery component that occurs naturally and does not contain any toxic heavy metals. Energy storage is one of the key areas which must be assessed if the full potential of renewable energy is to be harnessed now and in the future. In the UK’s future Smart Grid, electricity storage has been marked has a clear key technology priority for the development of the European power system of 2020 and beyond. This puts smart battery technologies at the fore front of research and usability in storage of energy especially for domestic home applications. The smarter home is part of the wider trend of the Internet of Things (IoT) that is initiating big changes to the energy market. The smart home adds wireless connectivity to a host of devices and networks together in bid to achieve greater energy efficiency.

The smart battery can act as the primary source of energy for the home when coupled with the right renewable generation system. Secondly, the battery can perform the role of acting as the backup energy supply. Hence, if renewable energy’s full potential is to be realized, smart battery technologies will play a major role in curbing climate change.

The Electric Storage Company can help you asses your energy usage and the savings you can make by installing a SMART battery. Get in touch for your free, no-obligation, assessment.

Helping farmers on the path to net zero The Ulster Farmers’ Union (UFU) is delighted to launch its new affinity deal for UFU members with The Electric Storage Company (TESC). TESC specialises in optimising the value...

The Electric Storage Company are delighted to announce an affinity deal with the Ulster Farmers Union. The...

GET IN TOUCH WITH US

Bringing cheaper, smarter and greener electricity to homes and businesses.